Lord of the Rings - Eomer


Here we are again with another nice Hero figure from "Lord Of The Rings" GW figures.
Eomer, the leader of Rohan armies , who became King of Rohan after Theoden's death. Trully beloved character for all LOTR fans!
A great metal figure with a dynamic pose and fine details, really enjoyable to paint!

Many pictures below to see the final result. 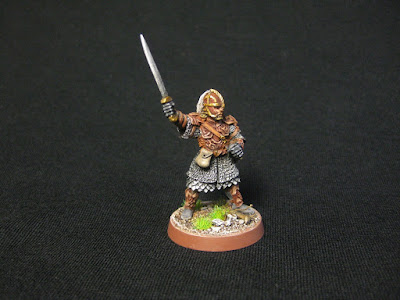 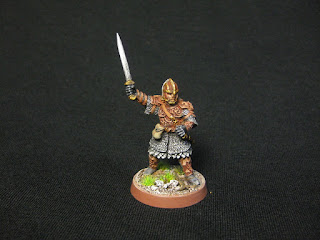 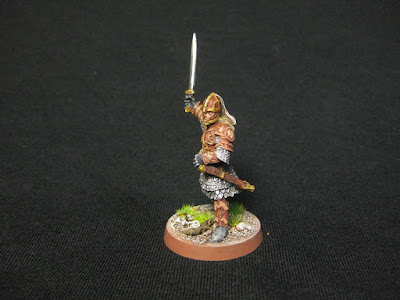 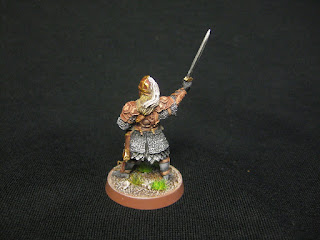 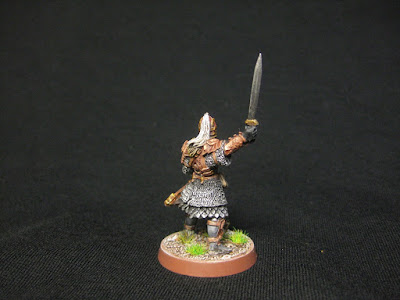 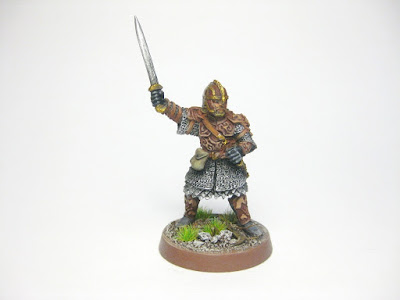 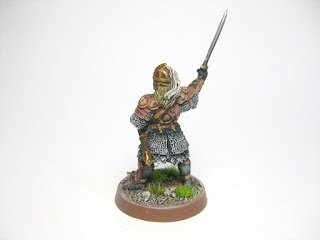 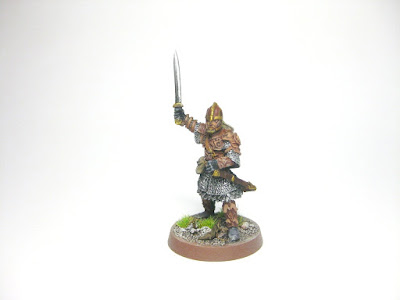 An now is Theoden's turn to my painting table.... but first , I have to deal with these guys :) 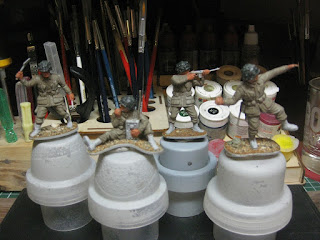 So till next time...

Keep Up The Brushes!!

Posted by Biblicrafts Miniatures at 2:23 AM

Biblicrafts Miniatures
I 'm painting and collecting miniatures. Mostly 1:32 scale figures but I also like 28mm LOTR and fantasy figures. With this blog I want to share my work with other collectors and modeling enthusiasts.

Lord of the Rings - Farmer Maggot 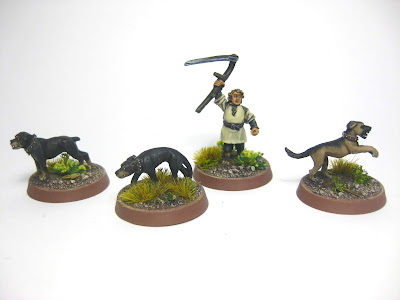